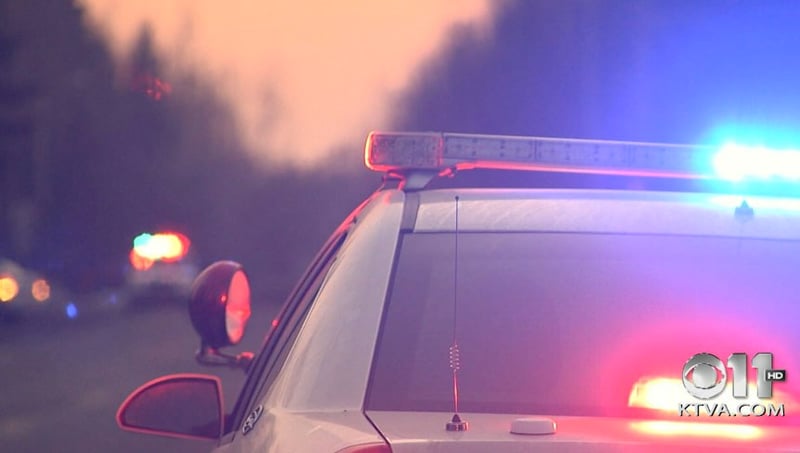 More than 30 arrests were made in Alaska Wednesday as part of a national push to serve outstanding warrants related to family violence.

The annual Family Violence Warrant SWEEP is a day-long event conducted by law enforcement agencies through the U.S. as part of domestic violence awareness month in October. The event targets those accused of domestic violence, ranging from misdemeanor charges to felonies, according to APD spokeswoman Renee Oistad.

SWEEP is in its 13th year, but 2015 was the first time APD participated. Three teams made up of 10 officers completed 43 warrant service attempts at homes, businesses and other associated addresses for each person, Oistad said. Of those, eight individuals were arrested, including one man who turned himself in after learning the police had been to his home.

“That’s not all of them, for sure, but that’s all they were able to get through that day,” Oistad said, noting the SWEEP occurred between 7 a.m. and 9 p.m. “There are many, many many more.”

Alaska State Troopers also participated for the first time in the event. More than 40 troopers, U.S. Marshals and Court Service Officers made 147 warrant service attempts and made 26 arrests.

Oistad said it has not been decided if APD will participate in next year’s SWEEP event.

The post More than 30 arrests made in Alaska as part of national family violence detail appeared first on KTVA 11.