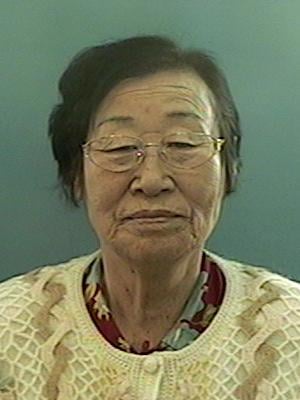 She was reportedly located in the area of Tudor Road and Bering Street by “an alert citizen,” police said.

The Anchorage Police Department is asking for the public’s help in locating an 82-year-old woman with dementia.

Weol Kim was last seen at a business on the 4900 block of Business Park Boulevard around 3:30 p.m. on Thursday.

“It is not uncommon for her to walk away and hide; she especially likes to hide in the woods,” police said in a statement.

She was reportedly last seen wearing a pink hat, a red jacket and black khaki pants.