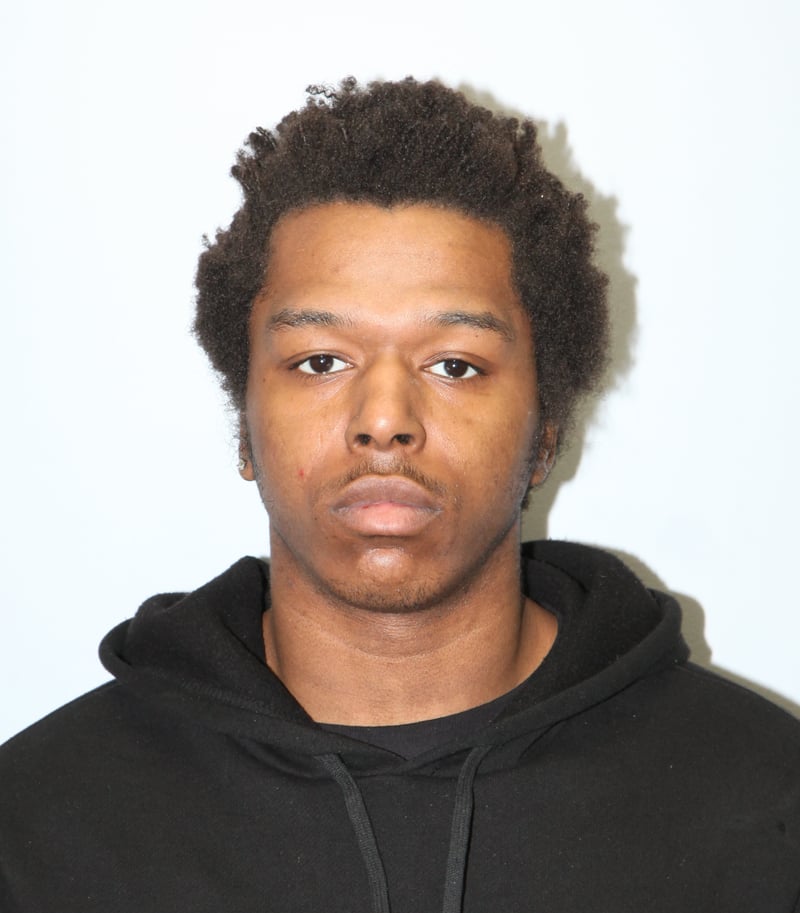 A $50,000 arrest warrant has been issued for a 19-year-old who failed to appear in court on Tuesday.

Johnny Degrate II faces multiple charges relating to four armed robberies he is believed to be involved in between Jan. 19 and Feb. 12, 2015, according to a statement from the Alaska Attorney General’s office. Those charges include five counts of first-degree robbery, and second- and fourth-degree theft.

Degrate was approved for bail release with an ankle monitor on Aug. 17, according to the AG’s statement. He reportedly cut his ankle monitor off the morning of his scheduled court appearance. His current location is unknown.

Anyone with information on Degrate’s whereabouts is asked to contact Anchorage police by calling 786-8900.