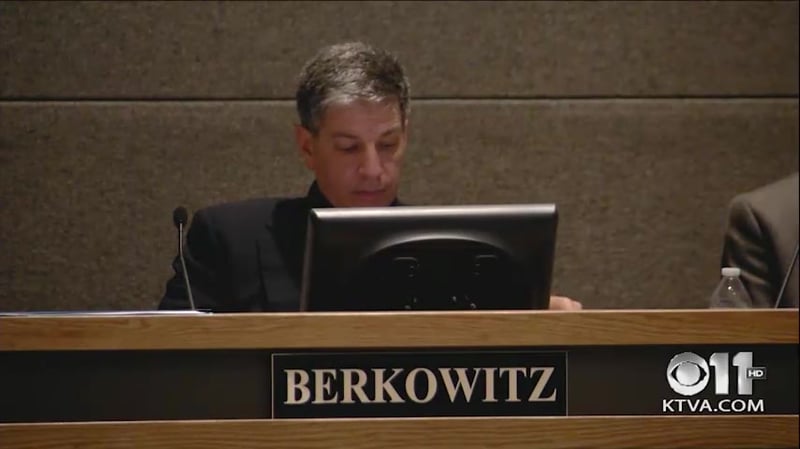 People have seen just how bad the spice problem is on the streets. The drug offers a cheap but deadly high, already linked to at least one death and suspected in many more.

Right now, the punishment for having or dealing spice is just a $500 citation. The Anchorage Police Department has issued 30 spice citations, but none of them have been paid.

Mayor Ethan Berkowitz says the current ordinance “clearly” doesn’t go far enough. Tuesday night at the Anchorage Assembly meeting, he introduced an ordinance that would make using spice a Class B misdemeanor, with a maximum penalty of six months in jail, and a $2,000 fine. And anyone caught distributing spice would be charged with a Class A misdemeanor, and could spend up to a year in jail and have to pay a maximum $10,000 fine.

“This problem is incredible,” Berkowitz said. “I walked out of City Hall yesterday, I found a couple of guys dealing spice, called them on it, and they said, ‘Oh it’s not spice, it’s just dope,’ and I said, ‘No, there’s spice everywhere and if we don’t stand up and tell people that this is unacceptable behavior in our community, it’s going to continue to run rampant.'”

The ordinance will be up for public comment on Nov. 10, and if passed, would be effective immediately.