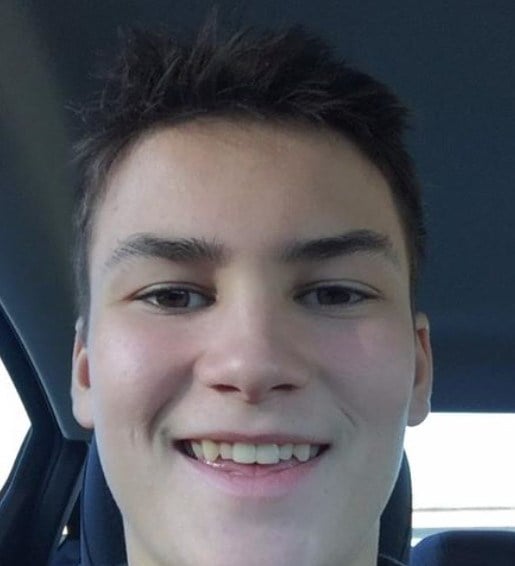 Anchorage police are asking for the public’s help finding a 16-year-old last seen in the Eagle River area a week ago.

Cole Britton was last seen on Hiland Road, leaving the Eagle River area on foot on Oct. 21 around 8 p.m., according to a statement from Anchorage Police Department spokesperson Jennifer Castro.

Britton has not returned to the residence he was staying at, Castro wrote, adding that she cannot provide a specific address because of privacy restrictions. It’s possible Britton could be in Anchorage, the police spokesperson said.

Britton is described as 6 feet tall with short black hair and a slight frame, APD says. He was last seen wearing a blue sweatshirt, gray sweatpants and black sneakers.

APD asks anyone with information on Britton’s whereabouts to contact APD at 786-8900 and press “0” to talk to a dispatcher.

Castro said it’s not unusual to have teens missing for days in a row.

“Unfortunately, we have teens who leave their homes in anger, frustration, or a poor mental state and some come back that same day or other times they don’t come home for weeks,” Castro said in an email. “But when there is concern for their well-being we try our best to locate them and get them to a safe place.”