FRANKLYWNOW - ASD Superintendent Ed Graff will not have contract renewed

ASD Superintendent Ed Graff will not have contract renewed 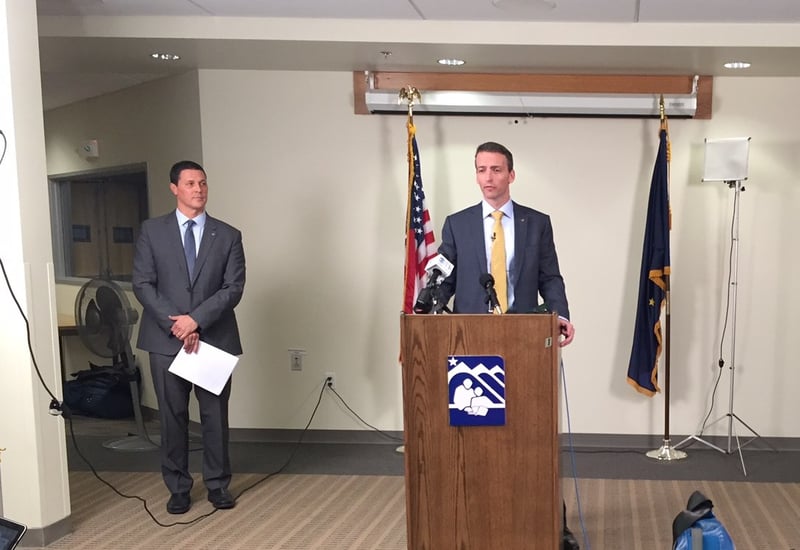 At a press conference Friday afternoon, it was revealed that Graff’s three-year contract will not be renewed. Anchorage School Board President Kameron Perez-Verdia says new leadership is needed to meet challenging goals.

“Superintendent Graff stepped in to serve the district at a time of immediate need following the unplanned resignation of the prior superintendent,” Perez-Verdia said. “He has undertaken that commitment with unwavering ethics, honesty and dedication. His leadership and commitment to this community and its students are exceptional. The board’s decision to begin a new superintendent search did not come easily.”

Although Graff’s contract ends in March, ASD is extending it through June to help with the transition.

The Anchorage School Board is forming a search committee and says they’re hiring a company to find high-quality candidates. Parents, staff and teachers will be able to give input on the search, which will start immediately.

At the press conference, Graff said it’s more important to him to do what’s best for the students than to remain superintendent. He was appointed to the position in March 2013.

Graff — who started his career with the district as an elementary school teacher — will continue to work for ASD.

“My interest in seeing this district succeed is more important than my job title,” Graff wrote in a letter to the school board. ”

Graff added he will “fully support” the transition.

The post ASD Superintendent Ed Graff will not have contract renewed appeared first on KTVA 11.