FRANKLYWNOW - The face of spice: A close-up look at the effects of Anchorage’s

The face of spice: A close-up look at the effects of Anchorage’s drug crisis 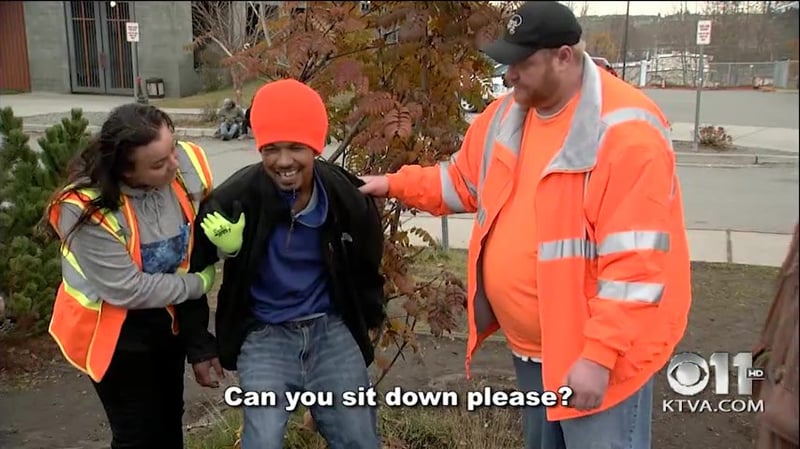 Anchorage police believe they’ve pinpointed the rapid increase in the use of spice among the homeless to a specific time frame in July, when drug dealers began offering free samples.

Gradually, police say, they began charging for the drug and slowly raising the price.

Spice is a form of synthetic concoction, often laced with dangerous chemicals.

The homeless say it sells for about $5 per joint, still cheaper than alcohol – a scourge that’s sending users to the emergency room in record numbers.

KTVA 11’s Rhonda McBride and photojournalist Emily Landeen spent an afternoon at Bean’s Café talking with the homeless about spice. They also documented the sudden transformation of a young man, who smoked spice and within minutes turned into a drooling, incoherent mess.

The post The face of spice: A close-up look at the effects of Anchorage’s drug crisis appeared first on KTVA 11.