FRANKLYWNOW - Susitna ferry may have a new home

Susitna ferry may have a new home 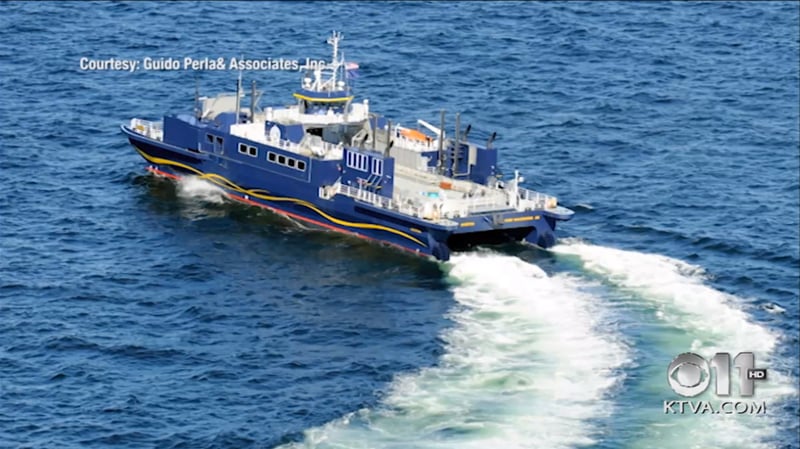 After months of discussion with several agencies, Matanuska-Susitna Borough Attorney Nicholas Spiropoulos said the federal government will not stop the borough from selling the M/V Susitna.

The former Navy landing craft prototype could soon be bought by the Philippine Red Cross. The asking price of the ferry has dropped several times — from $6 million to $1.75 million, plus $60,000 for upkeep costs during repair.

The humanitarian organization wants to use the vessel for work in the Philippines. The ferry would be able to deliver food and supplies and act as a floating hospital after hurricanes.

The federal approval process to sell the ship abroad has been a long one, said Mat-Su Borough Manager John Moosey.

The Mat-Su Borough still owes the Federal Transit Administration more than $12 million after the borough was not able to follow through with the ferry project.

The post Susitna ferry may have a new home appeared first on KTVA 11.