FRANKLYWNOW - AHFC housing may be most affected by proposed smoking ban

AHFC housing may be most affected by proposed smoking ban 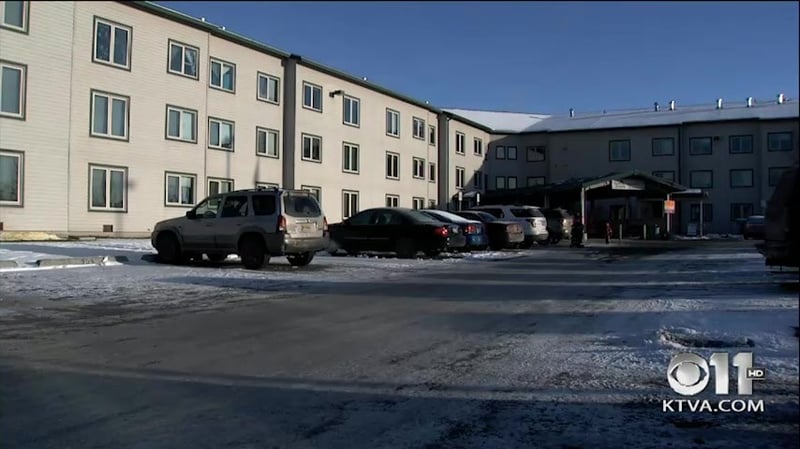 A proposal by the Department of Urban Housing and Development would ban smoking in public housing projects nationwide. Most affected in Alaska would be units owned by the Alaska Housing Finance Corporation.

Catherine Stone, director of Public Housing for AHFC said the agency has about 1,600 units statewide. About 750 of those, including apartments, duplexes and single family homes, are in Anchorage.

Stone said smoking is permitted in their units now, although the agency supports a ban. She said the no smoking rule could save money in health care costs as well as maintenance costs to renovate a unit once a smoker moves out.

“In some instances where there’s been heavy smoke damage, we have to change out all the appliances — the refrigerator, the dishwasher you name it,” Stone said. “Sometimes if there’s a lot of damage, it can take multiple coats of paint to cover the tar and to get rid of it, changing of the flooring too. So the cost to renovate a unit after a heavy chain smoker has been in there is very high.”

Stone said the new rules would apply to lit tobacco products, so “vaping” would still be permitted. She said right now the rule makes no mention of marijuana smoking at all but hoped that the final rule would address that after a 90 day public comment period has finished.

She said tenants would be given ample notice if the ban went through. She said tenants who continued to smoke in their units would first receive a warning but could face eviction if they didn’t comply.

The post AHFC housing may be most affected by proposed smoking ban appeared first on KTVA 11.