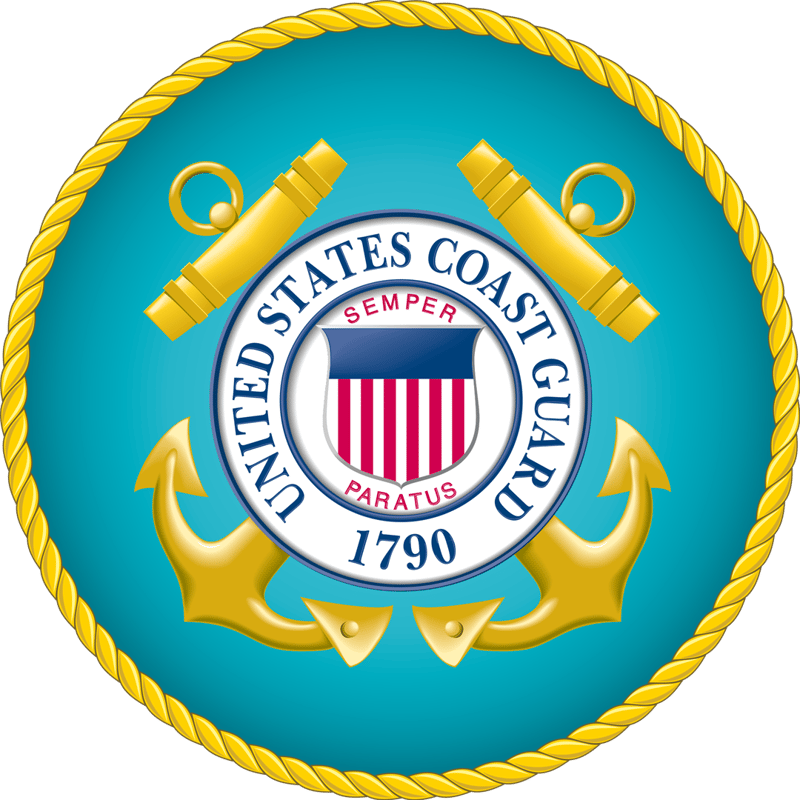 U.S. Coast Guard officials transported a hunter suffering from a gunshot wound to an Anchorage hospital after a good Samaritan boater found him near Seward.

The 50-year-old hunter was found onshore at Montague Island by a passing boater, who notified Coast Guard personnel around 1:31 p.m. A MH-60 Jayhawk helicopter out of Kodiak was dispatched to the scene and arrived around 3:50 p.m., according to Petty Officer 1st Class Kelly Parker.

Parker said the hunter had a shoulder wound and was in “stable condition.”

Alaska State Troopers have taken over the investigation into the shooting.