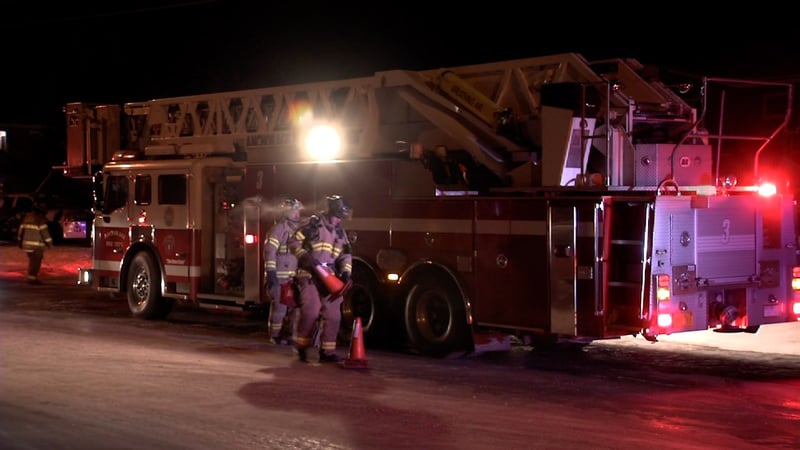 A residential fire near Sixth Avenue and Pine Street has displaced a dozen people, according to American Red Cross officials.

The fire was first reported in the boiler room of a multi-family residence on the 500 block of Pine Street at 6:13 p.m., according to Anchorage fire officials. The fire was under control within 25 minutes, but the damage to the structure made it “unlivable,” according to Red Cross spokeswoman Beth Bennett.

No injuries were reported during the fire, fire officials said.

Bennett said it was unclear if there were any working fire alarms in the residence.