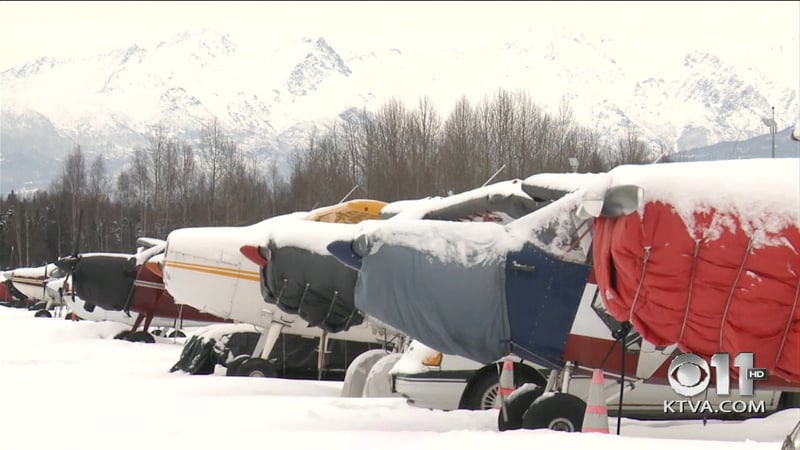 The Matanuska-Susitna Borough is a small step closer to building a floatplane base. Officials hired consulting company DOWL to analyze potential sites to build the new base as a part of the Regional Aviation System Plan, or RASP.

The project is now in its second phase of planning. They have narrowed down the number of possible sites from more than 30 to three, all of which are on Point MacKenzie.

“When you start looking at available space, safety, appropriate uses and [an area] close to the population that would want to use it, it’s really in that core area a little bit south in the borough,” said Mat-Su Chief of Planning Lauren Driscoll.

Officials said while Point MacKenzie may sound remote, locations were chosen based on the analysis of several sites using criteria developed for optimal suitability. People living in the northern areas of the borough did not express a need for a floatplane base when they were asked during the first phase of the study, says Driscoll.

They really voiced an opinion of no during Phase I of the study, Driscoll said, adding the scope of Phase II is looking specifically at the central portion of the borough.

“That is not to say that someday — permitting money and the community’s desire — we wouldn’t study a northern location,” Driscoll said in a later email.

It could be years before the base is built, if at all. The borough does not currently have funding available to move the project forward.

Editor’s Note: An earlier version of this article did not provide details on the first phase of the study. Those details have been added.