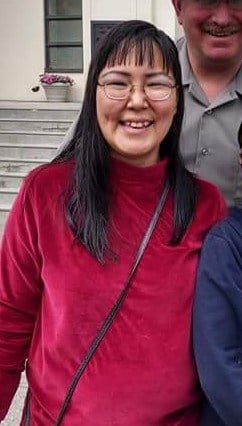 She was reportedly walking near the area of East Fourth Avenue and Post Road around 5:45 p.m., according to a statement from police.

“There is concern for Sophia’s well-being as she has a diminished mental capacity and may not know to get out of the elements if she becomes too cold,” police wrote. “She also needs to take medication that she does not have with her.”

Anyone with information on George’s whereabouts is asked to call Anchorage police at 786-8900.