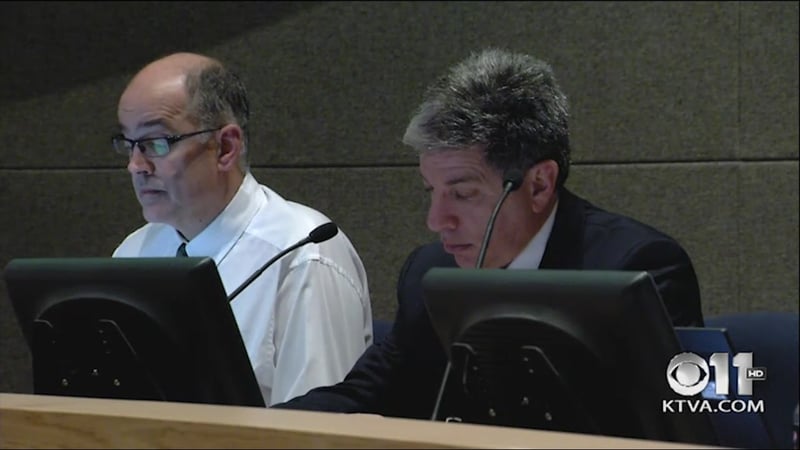 The Anchorage Assembly has passed the 2016 budget proposed by Mayor Ethan Berkowitz. In a 7-4 vote, the Assembly approved the most recent version of the $481 million budget with no amendments to the version submitted Tuesday.

Despite an $11 million shortfall, next year’s budget is $2 million smaller than the previous year’s thanks to two new sources of revenue. The first is a property tax hike of 4.3 percent, which is expected to bring in about $11.4 million. That translates to roughly $50 a year for a $300,000 home.

While Berkowitz previously called on departments to reduce spending by 2 percent, public safety will be receiving a $5 million boost during the coming year. That money will go toward funding three police training academies and one fire academy in 2016.

There were plenty of amendments submitted by the Assembly Tuesday evening, none of which passed. A total of 48 amendments were reviewed, 40 of which were submitted by Assembly member Amy Demboski. She said when combined, her amendments would save the municipality about $850,000.

Most of her proposed cuts were for travel and supplies expenses, but she also wanted to reduce the budget of the Mayor’s community grant program for nonprofit organizations.

“It’s ludicrous … that the government taxes you so that they can donate your money to some organization,” Demboski said.

Assembly member Bill Evans submitted an amendment that would have frozen funds allocated for travel in 2016.

“[It’s] sending a message to the citizens whose taxes we’re raising that we’re doing everything we can to try to limit spending on the government end,” Evans said.

The budget will be reviewed at the end of the first quarter of next year.

At the end of the meeting, Evans said he would be proposing a sales tax ordinance at the next Assembly meeting in an effort to diversify the tax base. That meeting is scheduled for Dec. 8.