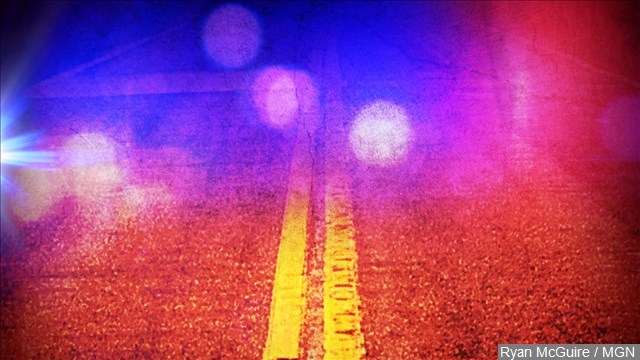 A collision that briefly closed down half of the Glenn Highway has claimed the life of the driver involved.

Around 7:30 p.m. Wednesday, a truck traveling northbound on the Glenn Highway reportedly lost control and left the roadway, rolling over, according to a statement from Anchorage police. The crash occurred just past the Mirror Lake area.

A male driver and his female passenger were both taken to local hospitals via ambulance, said Anchorage Police Department spokesperson Jennifer Castro said. The driver was declared dead at the hospital. The passenger was treated for non-life-threatening injuries and was listed in stable condition.

Five dogs were also in the truck during the collision and were transported to an animal control center for care. Castro said the dogs were “OK.”

All outbound lanes and one inbound lane were closed while emergency personnel responded to the scene. As of 9 p.m., all but one lane in either direction were reopened. The Anchorage Traffic Investigation Unit will continue investigating the scene, according to police.