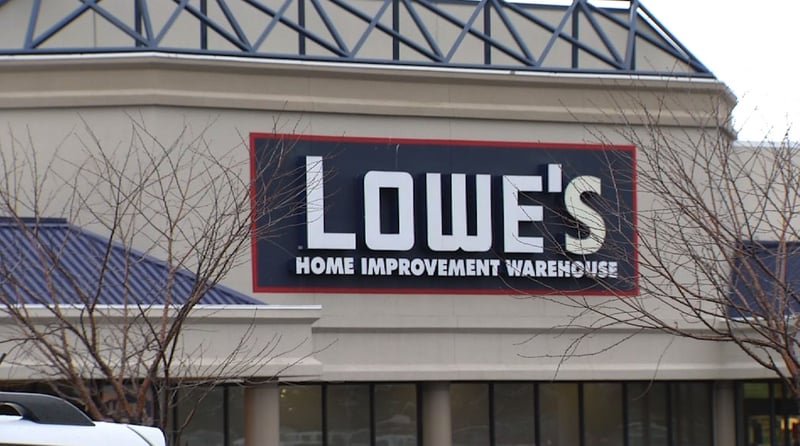 A man reportedly pulled a gun at an Anchorage Lowe’s on Black Friday after an employee asked to see the man’s receipt for a power tool.

The man walked into the Tudor Road store and grabbed a DeWalt power tool, according to a Lowe’s employee who asked not to be named.

At one point, a manager asked to see a receipt for the power tool. The man then reportedly pulled out a gun and said, “This is my receipt.”

The man then took off.

Anchorage police Sgt. Cameron Hokenson said employees did the right thing in letting the man go when he produced the weapon. He said no one was physically hurt, but employees “were obviously shaken up” by the incident.

Police have obtained footage from the store that provided some “good photos” of the suspect, according to Hokenson. He said they are trying to identify the suspect and will continue investigating the incident.