FRANKLYWNOW - Board votes to change residency requirement for Alaska marijuana 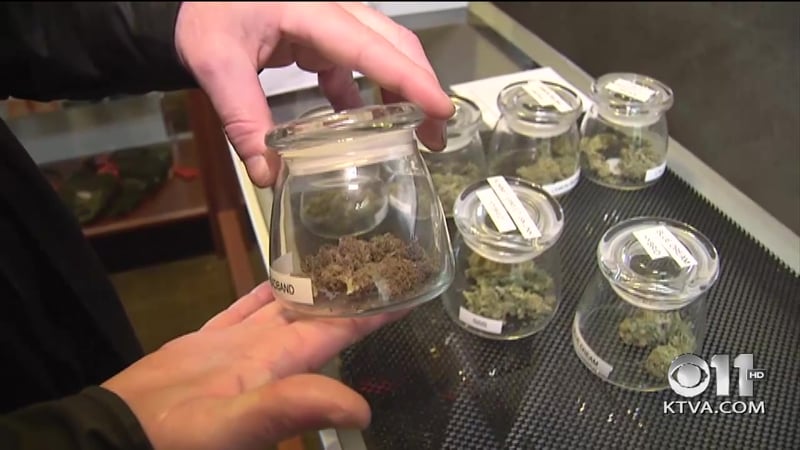 At a meeting Tuesday morning, the Alaska Marijuana Control Board voted to change the residency requirements for those looking to start up cannabis-related businesses in the state.

The board will now require potential licensees to qualify for Alaska’s Permanent Fund Dividend in the year in which they seek a license, a change from a much less restrictive definition of residency that would have required an applicant to simply be a registered Alaska voter.

The board refused to take up a proposal that would have allowed some limited investment in new businesses from people outside the state.

The complete regulations will now go to the Alaska Department of Law for review and then on to Lt. Gov. Byron Mallott for signature. They will go into effect 30 days after the signing.

The first applications for marijuana business licenses will be accepted in February 2016. Marijuana retail establishments are not expected to open in Alaska until May or June of 2016.