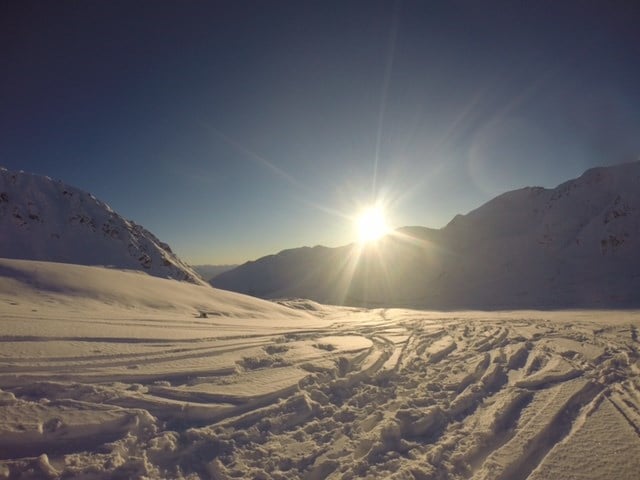 The East Hatcher Pass Management Area and Nancy Lake Recreation Area will reopen Wednesday evening for the public. The areas were closed last week due to “extreme avalanche conditions,” which Department of Natural Resources officials say have improved.

“Significant snowfall and a stabilized snowpack” has made Hatcher Pass less dangerous, but the public “is urged to remain cautious while traveling in mountainous areas as avalanche danger still persists,” DNR officials said in a statement.

Hatcher Pass Road will reopen at 6 p.m. after Department of Transportation and Public Facilities crews clear away avalanche debris. Nancy Lake will also reopen for snowmobiles at 6 p.m., but DNR officials said the Red Shirt Lake Winter Trail should be avoided until flowing water on the trail freezes.

Wasilla skier Liam Walsh, 33, was reported missing after failing to return from a skiing trip in the Hatcher Pass area on Nov. 22. Search efforts for him were suspended due to dangerous conditions and lack of information on Walsh’s whereabouts prior to his disappearance. Alaska State Troopers said they were not sure where to start their search, and would not continue the search until they get a solid lead.