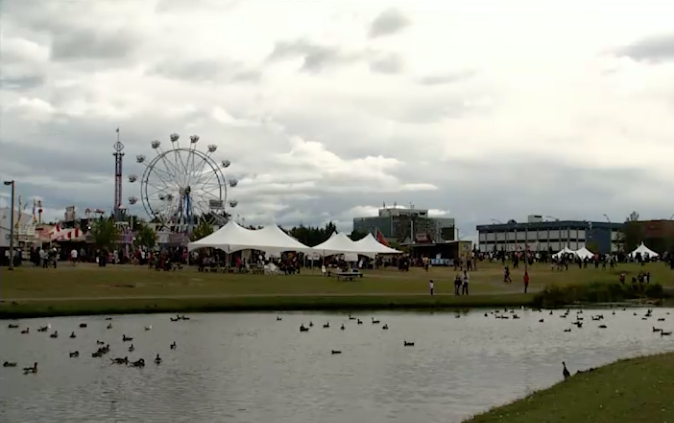 A recent internal audit found the Municipality of Anchorage is still on the hook for $98,000 worth of unpaid bills left over from the Centennial Celebration.

Mayor Ethan Berkowitz requested the audit, in part, to find out how $750,000 in public money allocated for the Centennial was spent.

The auditor found that financial records and contract administration were mismanaged and municipal processes were often ignored during the waning days of the Sullivan administration.

Mayor Berkowitz is asking the Assembly to start repaying the bills, but Assembly chairman Dick Traini said he wants to wait until an Assembly Audit Committee can look at the funding first. He said unaccounted funds may exist that could be used to pay the bills.

“I hope it’s out there,” said Traini, referring to the funds. “I hope it’s not in the wrong pot somewhere, but I don’t feel comfortable using taxpayer money to pay the remaining bills that are coming in until I know where the money is currently at.”

Former mayor Dan Sullivan said the municipality didn’t always use standard procedures when dealing with cash during the Centennial Celebration. He noted it was a unique event and there were not always policies to cover what they were doing.

Sullivan said the Anchorage Centennial Celebration was still going on after he left office and that he warned the Berkowitz administration that bills would still be coming due.

Some of the money to pay those bills could still be trickling in, since the municipality is supposed to receive 50 percent of the revenues from the sales of a Centennial movie, book and other memorabilia.

Much of the merchandise is still being sold in stores.