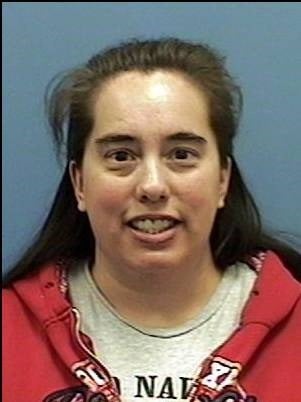 ANCHORAGE — The Anchorage Police Department announced Tuesday that the former owner of a daycare facility in East Anchorage was arrested in connection with an ongoing investigation into allegations she sexually abused a child in her care.

According to the online release by APD, daycare owner Marcela Orand, 35, is accused of sexually abusing a child in her care at the “Monkey’s Little Ones” daycare facility, which she operated from her home on the 3100 block of Checkmate Dr. in East Anchorage.

Police were alerted to possible misconduct in October when a parent reported “Orand had sexually abused her child while in Orand’s care sometime between October 2011 and June 2014,” APD spokesperson Jennifer Castro wrote in the online release.

Following an investigation, Orand was arrested on November 24 and charged with second degree sexual abuse of a minor.

Police believe there may be additional victims and urge parents and guardians to speak with their kids about possible sexual abuse while in Orand’s care.

“Given her proximity to other children, there’s obviously concern for potentially other victims,” Castro said in a phone interview.

If you used Marcela Orand for child care services and believe your child was the victim of sexual abuse, police ask that you call 786-8900.