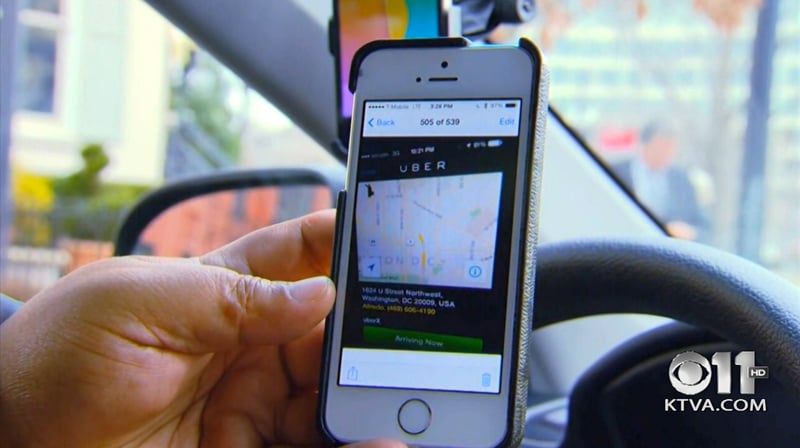 David O’Malley believes if muni residents want the ride sharing service, they should have it. That’s why he’s submitted an initiative petition application to the Anchorage Assembly.

It’s aimed to legalize transportation network companies, such as Uber, to operate in Anchorage.

If approved, the initiative must collect nearly 6,000 signatures to appear on the April ballot.

“We think the people of Anchorage deserve much more than the shoddy taxi cab services they’ve become accustomed to,” said O’Malley. “Competition is the answer and that’s what we’re going for.”