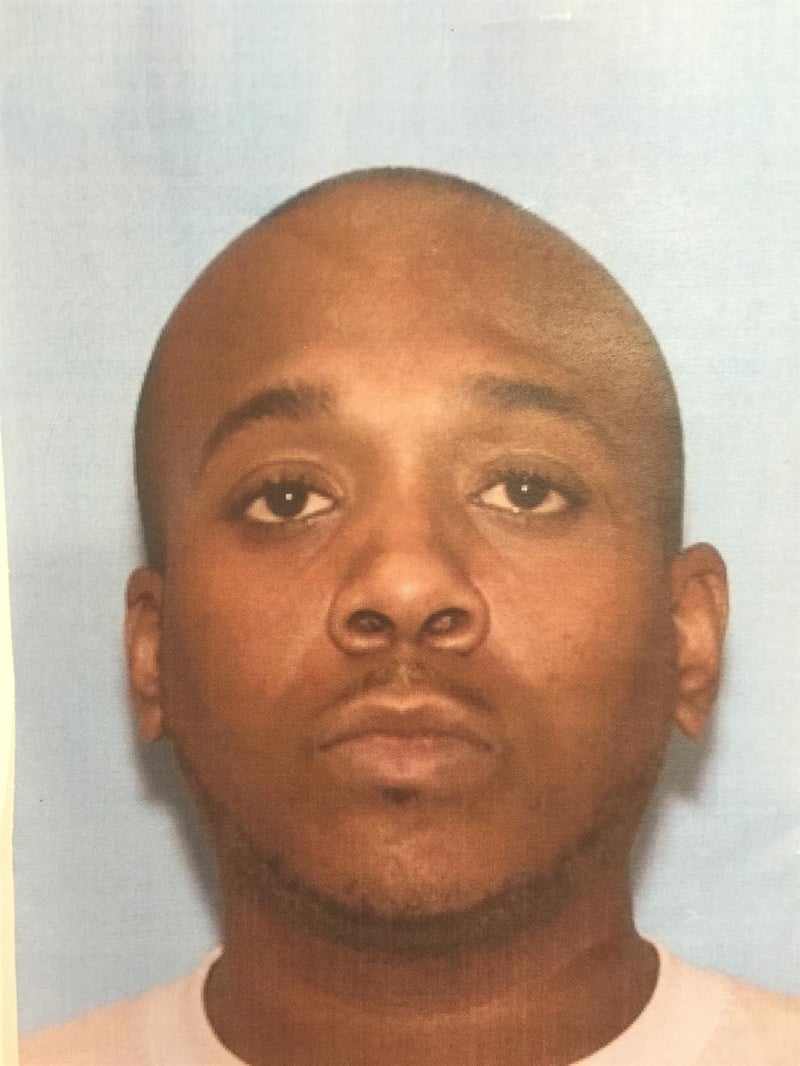 U.S. Marshals took Delano Williams, a.k.a. “D,” into custody Friday around 2:30 p.m. AKST in Tacoma, Washington, according to Staci Feger-Pellessier, spokesperson with the FBI Anchorage office.

“He was taken into custody without incident,” wrote Feger-Pellessier.

No additional details were immediately given regarding his arrest.

A series of shootings in January prompted the investigation, according to Alaska State Troopers.

The arrests came after a 25-count indictment was unsealed Wednesday, naming 12 individuals in connection with gang-related activity in Anchorage. The indictment accuses members of a gang known as the “Fairview MOB” of obtaining heroin, cocaine and crack in Los Angeles and selling it in Anchorage.

“MOB” stands for “Member of Bloods,” according to court documents, which alleges the gang members were affiliated with the Campanella Piru Park Bloods gang in Compton, California. Members used guns to “protect the gang as well as its Fairview ‘turf.'” The group’s illegal activities date back to 2012, authorities say, adding this is the first indictment in the state that alleges the presence of a nationally recognized street gang.

Arrest and search warrants were served Wednesday by the “FBI Safe Streets Task Force,” assisted by multiple other agencies. During the raid, “agents seized large amounts of cash, guns, drugs and evidence of gang membership,” according to a news release from the U.S. Attorney, Karen Loeffler.

Court documents reveal the members of the Fairview Mob deposited the money received from drug transactions into Alaska bank accounts and withdrew the money from accounts in California “to promote the conspiracy’s drug trafficking activities.”

The individuals arrested Wednesday are:

Authorities are seeking any information on the whereabouts of the following two men:

Anyone with information about the whereabouts of these two men is asked to contact the FBI Anchorage Division at 907-276-4441 or Crime Stoppers at 561-STOP.

This story will be expanded, please check back for updates.