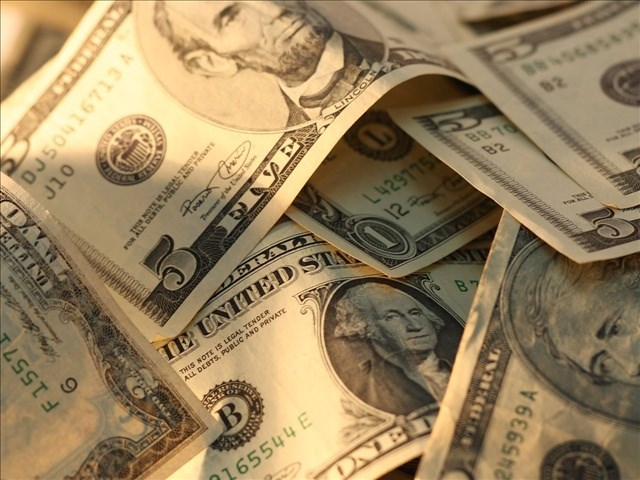 Anchorage police are looking for suspects who may be responsible for stealing money from a Loomis armored car in late October.

Detectives believe the money was stolen while the armored car was stopped at the Tikahtnu Commons Shopping Center that afternoon.

If you have information as to the person responsible for this theft, call Crime Stoppers at 561-STOP or submit a tip anonymously at: www.anchoragecrimestoppers.com