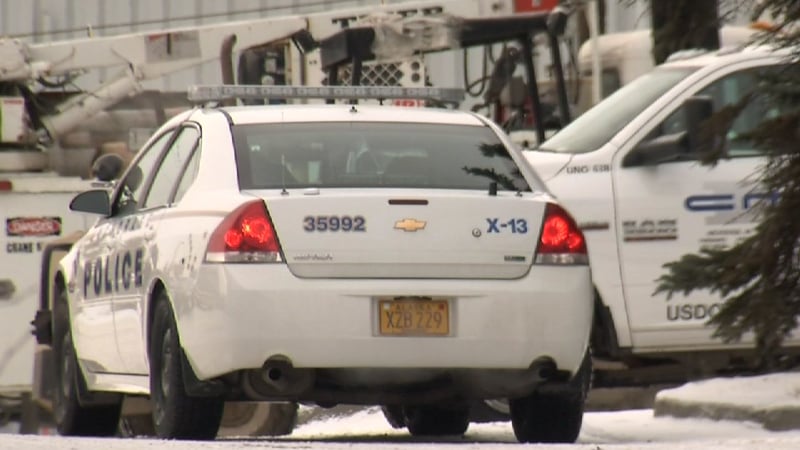 The man killed in an apparent workplace accident Monday has been identified by Anchorage police as 57-year-old Thomas Heit.

“We do not have additional details to release about the incident at this time,” APD spokesperson Jennifer Castro wrote in an email.

Investigators with the Occupational Safety and Health Administration (OSHA) will determine what happened Monday, according to Castro.

A man was pronounced dead Monday afternoon after a piece of heavy equipment fell on top of him in midtown Anchorage.

The Anchorage Police Department said the incident was reported around 1 p.m. An employee of Construction Machinery Industrial on the 5300 block of Homer Drive was “crushed by a piece of heavy equipment,” APD spokeswoman Jennifer Castro said in an email.

The man was declared dead at the scene after police and medical personnel arrived, according to Castro.

Police are conducting a preliminary investigation into the man’s death and said the Occupational Safety and Health Administration was contacted to investigate as well.