FRANKLYWNOW - Police warn of spike in outgoing, incoming mail thefts in East A 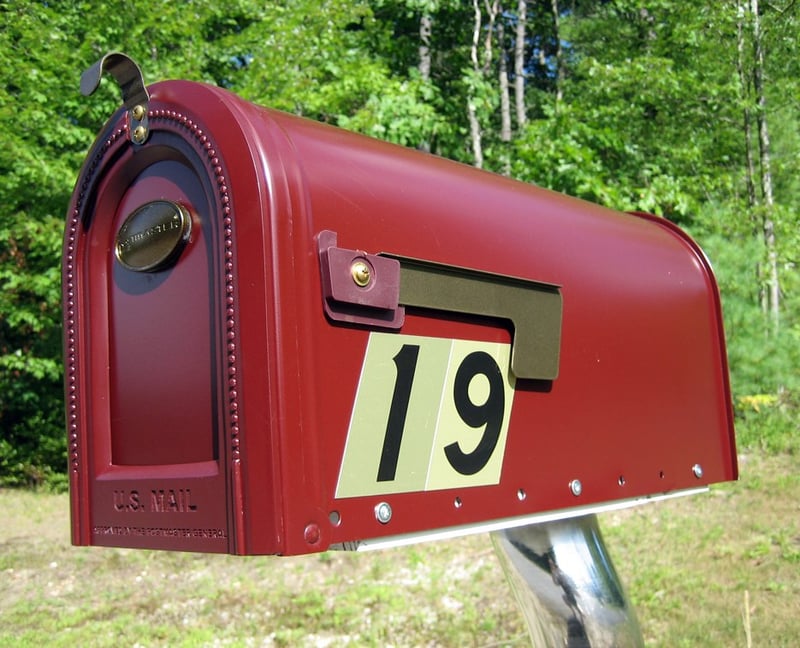 “In one report, the citizen stated that they had put their mail in the mailbox earlier that morning with the red tag up and found that the mail was missing before the postal service worker had arrived to pick it up,” Castro said in a statement.

Another person claimed the mail worker picking up their outgoing mail did not see any of the checks they had put in their mailbox to pay their bills.

“APD would like to encourage residents to take valuable outgoing mail directly to the post office,” Castro wrote. “Residents are also encouraged to pick up their mail promptly after delivery and if you are traveling out of state this holiday season, have your mail put on hold until you return.”

Castro said they had not received any reports of locked mailboxes — like those used in multi-unit residences — being broken into or missing mail.

Anyone who believes their mail may have been stolen can file a police report by calling 786-8900, or by filing a report online.