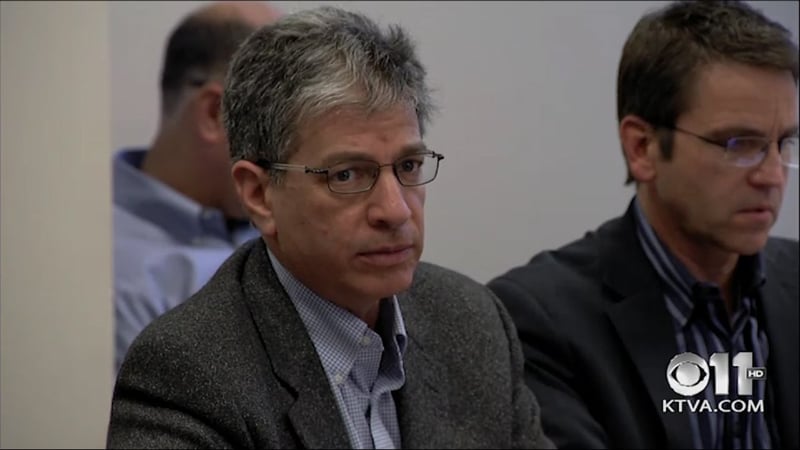 Mayor Ethan Berkowitz announced Thursday which bonds he would like to see on the April ballot. The mayor’s vision of future Anchorage includes fixing the leaky roof at the police headquarters, a new fire truck and numerous road improvements.

Of the $48 million in bonds proposed by the mayor, roughly $37 million would go toward road improvements and repairing drainage systems.

The most expensive singular project listed in the proposal is the controversial reconstruction of Spenard Road, which is projected to cost $13.8 million. There is also $6.8 million allotted to the third phase of reconstruction along Arctic Boulevard.

“We want to make sure our economy is protected and our city continues to grow,” Berkowitz said.

In a meeting with the Anchorage Assembly at City Hall Thursday, the mayor said while the city and state have less financial freedom than they used to, it is an ideal time to invest.

The Anchorage Assembly must approve the bond proposal before it appears on the April 5, 2016 ballot.