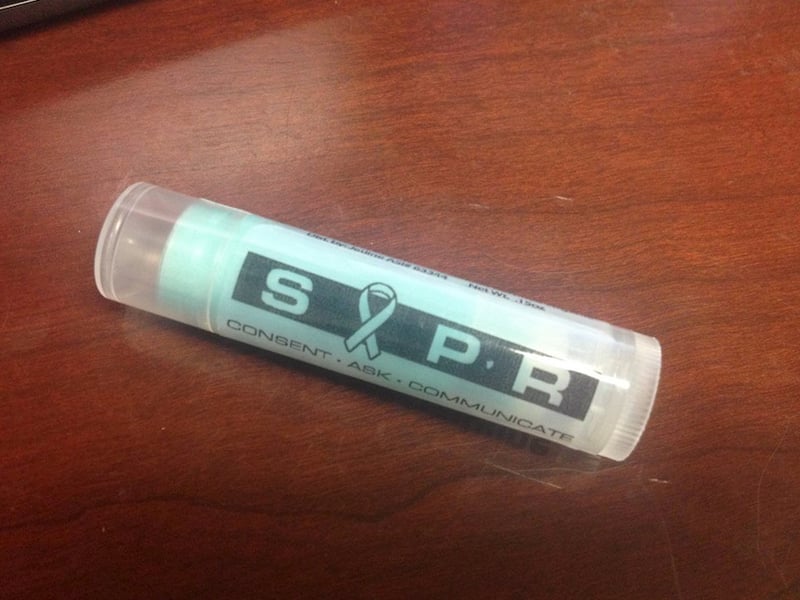 Hundreds of tubes of lip balm distributed to service members at Joint Base Elmendorf-Richardson are being recalled, according to the Air Force Times.

About 400 of the “SAPR Lip Balm,” noted as promotional items, were distributed by JBER’s sexual assault response coordinator (SARC) office. The lip balm was found to contain trace amounts of tetrohydrocannibinol (THC), the active ingredient in marijuana.

The Air Force Times cites an email sent to all JBER personnel on Wednesday night, notifying them of the recall. The email says the lip balm “does not have a significant amount of THC to register on a drug test,” but the use of all hemp seed products are banned, according to various U.S. Air Force and U.S Army regulations.

The SARC office has ceased distribution of the lip balm, the email says, with a call to any JBER personnel who has received the lip balm to throw it away.

This story will be updated.