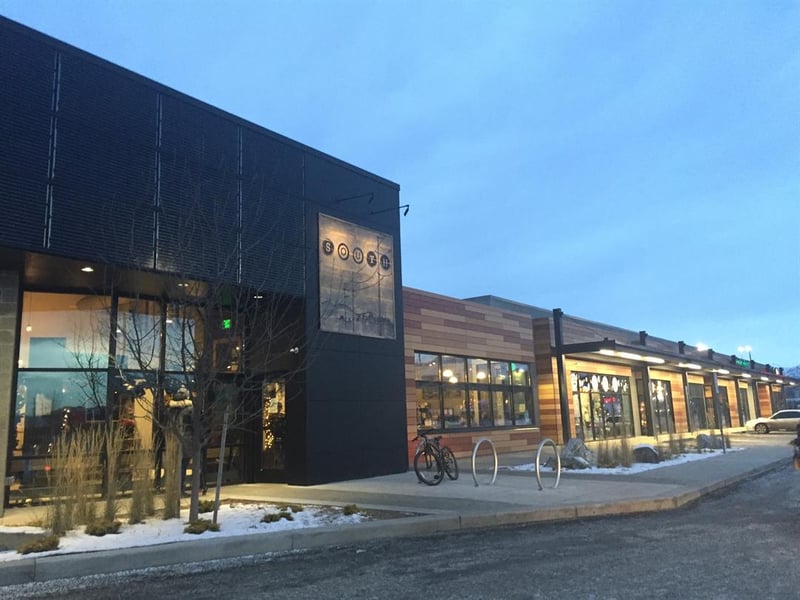 A fire in the Anchorage restaurant South injured two employees, according to the restaurant’s manager.

The fire was first reported around 9:15 p.m., fire officials said.

Two line cooks, a male and a female, were injured in the fire. The restaurant manager said a can of cooking spray too close to a heat source exploded, igniting the fire. Both employees were transported to a nearby hospital for treatment of their injuries and later released.

The restaurant, located on the Old Seward Highway, was closed until cleanup from the fire could be completed, according to a sign posted by management.