FRANKLYWNOW - Anchorage police mourn the loss of one of their own

Anchorage police mourn the loss of one of their own 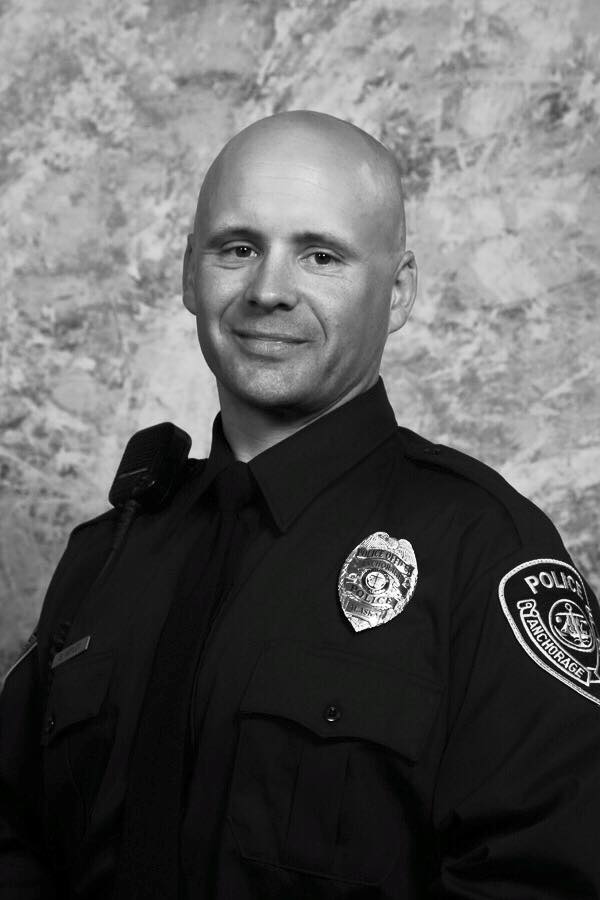 An officer with the Anchorage Police Department has died as a result of health issues, and police Chief Chris Tolley is allowing officers to wear a black stripe on their badges — a practice usually reserved to recognize officers who have died in the line of duty.

He was diagnosed with an aggressive form of cancer in October, and died Sunday “after some additional health complications,” police said in a statement.

“We are deeply saddened by this loss,” the statement read. “Officer Hetlet exemplifies all that an officer should be – he is compassionate, fair, committed, a true servant who always wanted to help and protect the people of our community. He treated everyone with respect and was admired by those he was around. He has a great sense of humor and could make anyone smile.”

“Everybody was kinda positive, if anybody’s going to make it through it, it’s him — that’s the kind of guy he is and everybody had that mindset,” said Sgt. Gerard Asselin, a representative of APD Employees Association. “So to learn so suddenly he had a downturn like that and passed away was very shocking to everybody. Nobody expected it.”

Officer Hetlet was 44-years-old. He leaves behind his wife.

The post Anchorage police mourn the loss of one of their own appeared first on KTVA 11.