UPDATE: One injured in shooting at Mountain View liquor store 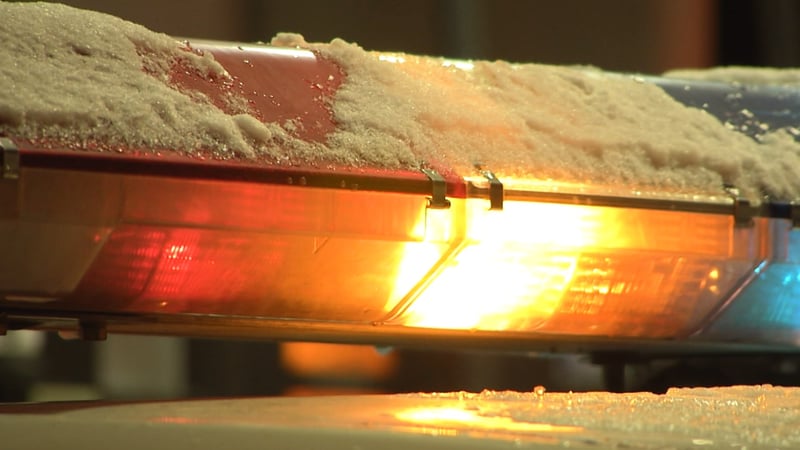 The Anchorage Police Department has confirmed at least one person was injured in a shooting in Mountain View Monday evening.

The shooting was first reported at a liquor store near the intersection of Klevin Street and Mountain View Drive around 7:30 p.m., according to a statement from APD.

Witnesses told police a 19-year-old male was arguing in the parking lot of the store with another male. The dispute ended when the other male shot the teen and fled in a vehicle, according to police.

The teen was taken to a local hospital and treated for a non-life threatening gunshot wound in the arm.

Police haven’t released any information on the suspect or the vehicle.

An earlier version of this report stated the shooting occurred near a park on Hoyt. This has been amended.

The post UPDATE: One injured in shooting at Mountain View liquor store appeared first on KTVA 11.