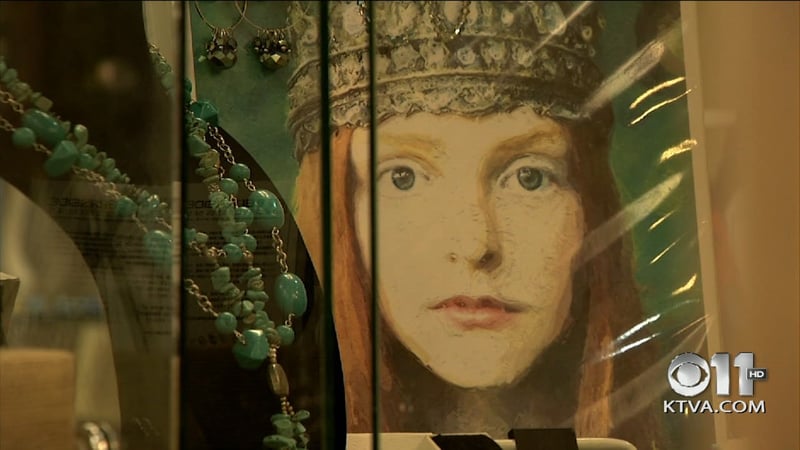 With the Christmas presents open and the holidays wrapping up, local retailers are looking at their books to see if they had the gift of good sales.

“People were buying bigger ticket items this year, which was not like last year,” she said. “Last year, it was scarves and cards and odds and ends, but this year they were really buying artwork and it was lovely.”

Economists say it’s hard to know if every retailer enjoyed the same profitable season. That’s because there’s no sales tax in most of Alaska, so they can’t track the data.

Economist Neal Fried said employment in the retail sector is another indicator.

“Retail has continued to grow some, not very much, but it’s a very, very competitive market,” he said.

Competitive, and getting more so, as some shoppers avoid their local stores and go online instead.

“That’s just wreaking havoc with brick and mortar across the country,” Fried said. “It’s a huge change and it just keeps growing.”

At Circular Boutique, owner Kim Stalder said a pre-Black Friday sale kicked off their season with good sales, but overall they stayed flat.

“As far as sales went, sort of even compared to last year, which I think is probably good because things seem to be depressed a little bit just generally around the city so we felt good,” Stalder said.

She said there’s more pressure on small businesses. They don’t have corporations to bail them out of tough times.

“When we compare ourselves to larger retailers whose numbers we’ve heard that were down significantly for the holiday season, that has to make us feel really good,” Stalder said.

Fried said looking ahead, 2016 will probably be a challenging year because of the price of oil and the state’s fiscal issues. He said it’s hard to tell how much that will impact retailers but the industry will remain incredibly competitive.