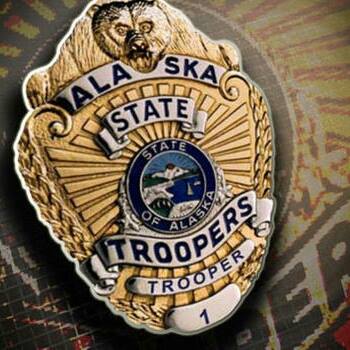 Cleveland was driving south in the northbound lane of KGB Road when he collided head-on with Kudryn’s vehicle, which was traveling north, troopers wrote.

Kudryn was pronounced dead at the scene. Cleveland’s passengers — 26-year-old Ella Williams and 25-year-old Gertrude Ivanoff — were not wearing seatbelts and were taken to MatSu Regional Hospital with life-threatening injuries, according to troopers.

Kudryn’s next of kin have been notified of his death. The investigation into the crash is ongoing. Alcohol is a factor in the crash.