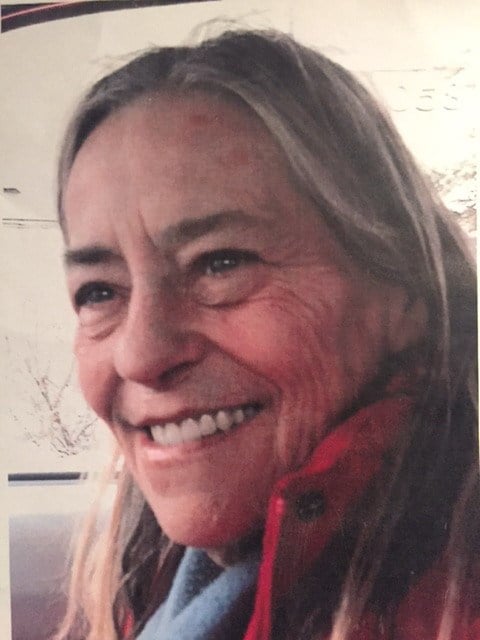 She was returned home safely on Sunday, according to police.

“Thank you, everyone, for your help in keeping an eye out for her,” police said in a statement.

The Anchorage Police Department is asking for the public’s help in finding an Anchorage woman who did not return home Saturday.

Katherine Crittenden, 70, was last seen around 1 p.m. as she left her downtown assisted living home, according to a statement from police.

“According to staff, it’s not unusual for Katherine to go for walks, but she always returns by midnight,” police said, noting she has health issues requiring medication.

Crittenden is just over five feet tall and weighs approximately 150 pounds, according to police. She was last seen wearing a thin khaki jacket and khaki pants.

Anyone who sees Crittenden is asked to call Anchorage police at 786-8900.