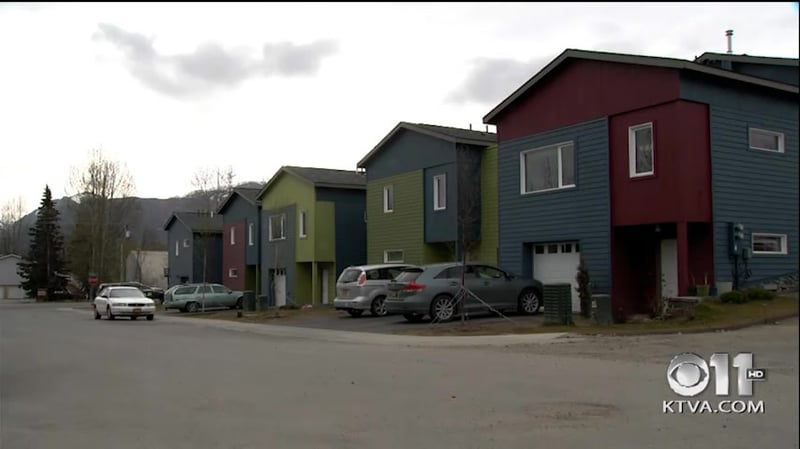 Imagine working a full time job but not making enough money to have a decent place to live. That’s a reality for some people in Alaska, according to speakers at Gov. Bill Walker’s Housing Summit, held Tuesday at the University of Alaska Anchorage.

The event drew experts from around the state to talk about solutions.

Lack of housing is a huge problem in rural Alaska where in communities like Kodiak and Bethel, vacancy rates are near zero. But it’s a significant problem in Anchorage as well, according to Alaska Housing Finance Corporation Director Bryan Butcher.

Average rental rates for a two bedroom in town are just below $1,200 a month. Butcher said a worker should be making more than $22 an hour to make that affordable, but many people aren’t.

“Some people pay 60 percent of what they make just for their housing, so what does that mean?” asked Butcher. “That’s money to pay your bills for clothes for food.”

Walker said one thing that could help is if the state made more of its land available for development.

“I don’t mean give it away, I don’t mean just sign it over to somebody, but available in such a way that housing can be developed,” the governor said.

Anchorage Mayor Ethan Berkowitz responded by sending the governor a letter and a list of properties the city would like from the state.

The city says at least some of them would make excellent sites for new housing.