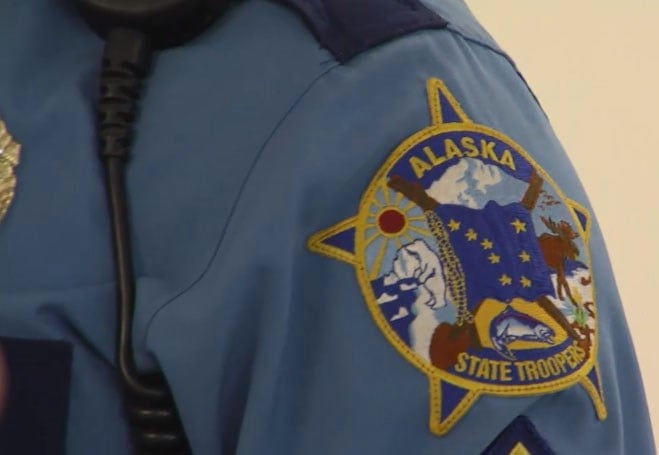 A Palmer man was crushed by a falling tree and killed Saturday, according to an online Alaska State Trooper dispatch.

Troopers were alerted to the incident shortly after 3 p.m. and found 68-year-old Curtis Abbas on Magnificent View Drive in Palmer.

“[He] was cutting a tree down on a vacant lot when the tree fell on top of him,” troopers wrote.

Medics pronounced him dead at the scene.

The State Medical Examiner’s office has taken possession of Abbas’ body. His next of kin have been notified.

Troopers said no foul play was suspected in his death.