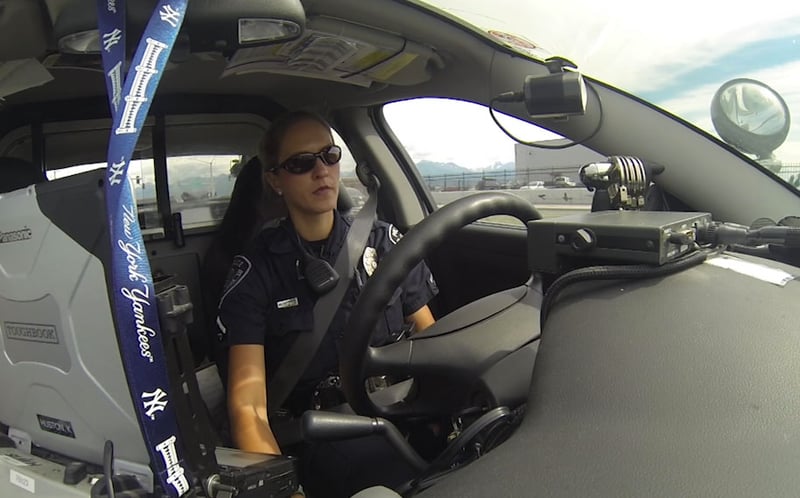 The Anchorage Police Department announced Thursday that it had reactivated its public scanner broadcast.

The public feed was taken offline Jan. 12 as police investigated a series of armed robberies, according to APD spokesperson Jennifer Castro.

Anchorage Police have turned off the feed that provides scanner traffic to the public. Spokeswoman Jennifer Castro said the decision was made to temporarily take the feed off-line while police investigate a series of armed robberies in Anchorage over the last few days.

Castro said it’s possible that criminals have been listening to the scanner and getting information to help them avoid arrest.

“Right now we don’t want to give them any advantage to know our movements, where we are at, what we are up to,” Castro explained.

Castro didn’t say when the feed, which was turned off Tuesday afternoon, would be turned back on. She said it would stay off until police get a handle on the crime.

“What we are focused on right now is trying to make some headway in these cases and prevent any further ones from happening,” Castro said.

But the scanner silence is causing concern among the thousands of people who follow scanner websites, like Anchorage Scanner Joe. Administrator Jacki Tigg Mathis said the site has almost 27,000 members and many are concerned about the lack of information available to the public.

“We do feel censored, that we are being cut off to something that we might have a right to,” Mathis said. “I understand they need to do this for their investigation, so it’s both-sided and I’m on both sides of this fence.”

Mathis said members are questioning when the feed will come back on, and hoping that it’s soon.