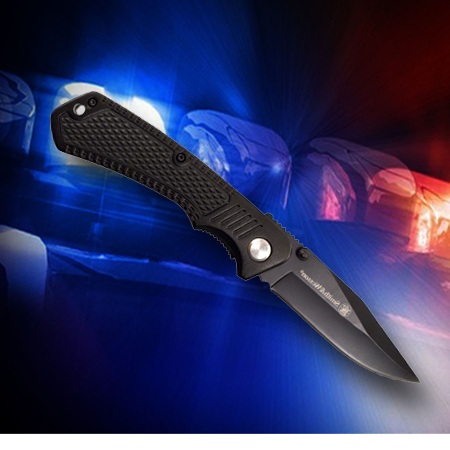 The Anchorage Police Department says the victim of an apparent stabbing Wednesday evening has not been “forthcoming with details.”

The adult male victim walked into the downtown Bus Accommodation Center’s security office shortly after 6:30 p.m. He was suffering from a stab wound to the back.

Police and medical personal responded to the bus station, and transported the victim to a nearby hospital. Police said his injury was non-life threatening.

The “companion” of the victim was also uncooperative when questioned about the incident, according to police.

APD spokeswoman Renee Oistad said police are working on getting footage from the BAC’s surveillance cameras to find out more details about the incident. Anyone with information about the stabbing is asked to call police at 786-8900.