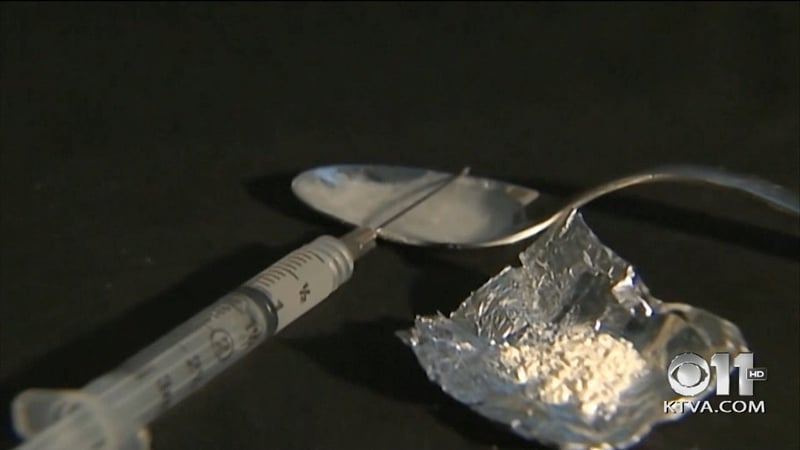 The Valley’s only methadone clinic for recovering heroin addicts closed months ago. Now, two new businesses are moving in to address what they call a “dire need.”

Some refer to Alaska heroin use as an “epidemic”. Wasilla Mayor Bert Cottle said it can be found in his city. Alaska State Trooper’s latest drug report put Wasilla near the top for heroin and other drug abuse.

“The Mat-Su Valley has a heroin problem and now it’s, ‘where do you go to get treatment?’” Cottle said.

Soon there will be more answers to that question. After taking public testimony on Tuesday, the Wasilla Planning Commission unanimously approved business permits for two separate drug treatment facilities.

“We plan on opening as soon as possible, within the week,” said program coordinator David Molletti.

The Anchorage-based company specializes in outpatient addiction counseling and education.

“The drug treatment program is probably the essential portion of what we would be doing there, and working with other clinicians in the area,” Molletti said.

Community Medical Services is a Phoenix-based company that plans to open a methadone clinic in a strip mall near the Parks Highway. CEO Nick Stavros said the company has had its eye on Wasilla for years.

“The heroin epidemic in Wasilla is actually twice the national average. We identified that as probably the best location for us to locate,” Stavros said.

The Wasilla clinic will treat between 100 and 250 addicts at any given time, according to Stavros.