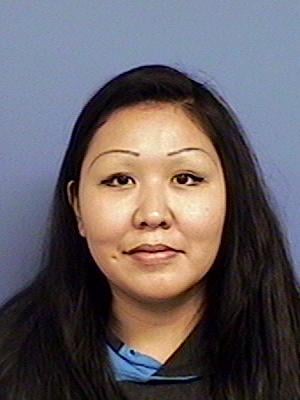 Anchorage police have labeled the disappearance of a local woman as “suspicious.”

Linda Skeek, 32, was last seen at her Morningside Loop home on New Year’s Day. She walked away from her home “after getting into a verbal altercation with her husband,” police said in a statement.

“Since that time, police have received information that leads them to believe her disappearance is suspicious,” police said.

Her husband reported her missing when she did not return in time to go to work on Monday, Jan. 4.

Skeek is 5-feet-10-inches tall and weighs roughly 200 pounds, according to police. She has brown eyes and hair and was last seen wearing a black coat, red vest and red skirt.

Anyone with information on the night of Skeek’s disappearance or her current whereabouts is asked to call Anchorage police at 786-8900.