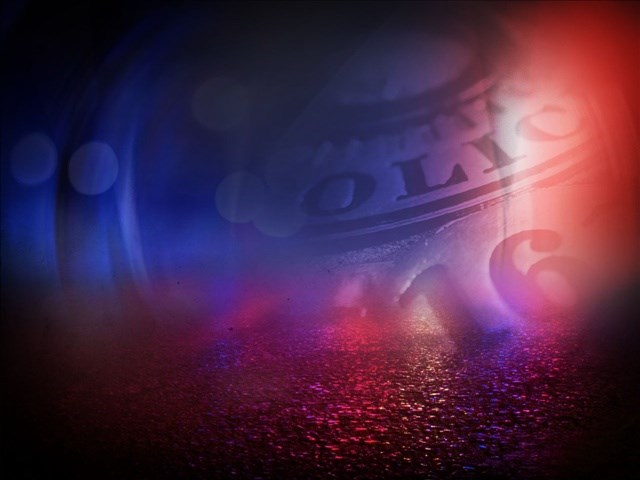 The Anchorage Police Department is investigating the circumstances surrounding a young boy who was injured “after either jumping or falling from the outside of a moving vehicle.”

Police were notified of a potential injury-involved collision at 4:11 p.m. along the 600 block of E. 22nd Avenue. When they arrived, they found a 10-year-old boy with a head injury likely caused by a fall from a moving vehicle, a statement from police said.

Medics transported the boy to a local hospital, where he was listed in “critical but stable condition,” police said.

Police said they will not release further information, citing the ongoing investigation.