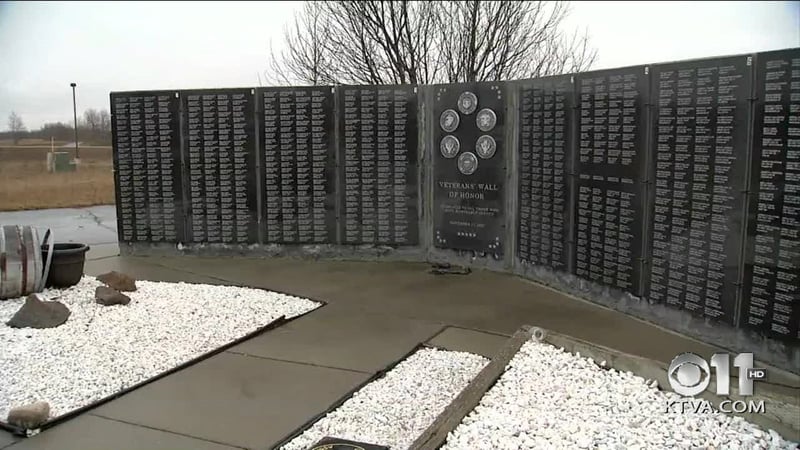 There’s a new plan in the works that would move the Veterans’ Wall of Honor in Wasilla — just not very far.

A developer bought the land it currently sits on and in order to build a new 60-bed senior care facility, the wall would have to move. In November, the wall’s future was still uncertain.

Many people were worried about where it would go.

Don Dyer, with the Mat-Su Economic Development Corporation, said a meeting was held last week to discuss the issue.

He said veterans groups and the developer agreed the wall should stay on the same property, but be moved to a new spot to make way for construction.