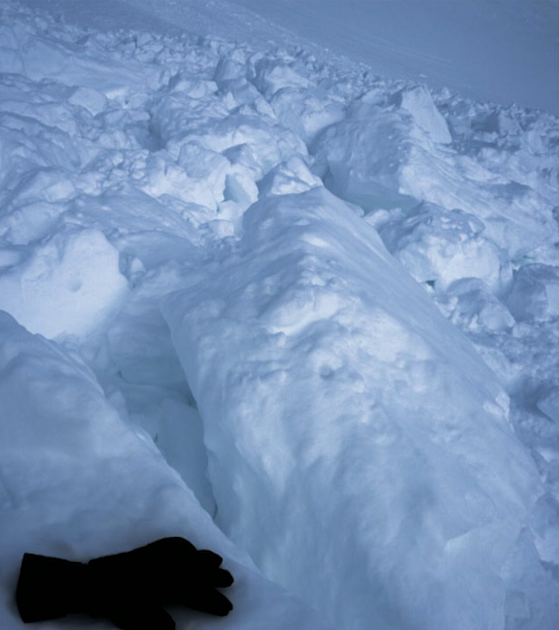 Intense rain, strong winds and long dry spells are all things avalanche experts say have resulted in tragedy this winter.

A young snowboarder buried alive over the weekend raised the Hatcher Pass death toll to three.

Volunteers with the Hatcher Pass Avalanche Center said they’ve seen a big uptick in the number of human triggered avalanches. They said that’s what killed 25-year-old Warren Carlyle on Skyscraper Mountain on Saturday.

Their crews went out to evaluate the area. While avalanches often happen in Hatcher Pass, pictures of the aftermath can be haunting.

Carlyle was trapped under 7 and a half feet of snow for 45 minutes after huge slabs of snow slid down the mountain. He was not wearing a beacon.

His death weighs heavy on the volunteers, who wanted to warn people to be careful in the backcountry. Avalanche specialist Allie Barker said Hatcher Pass is accessible and people often push the limits.

While tragic, she said she hopes recent events will encourage people to ask what they can do to be safer.

“Avalanches can be avoided and they are predictable for the most part,” she said. “You need to have the education to be able to understand that and be able to assess and recognize the terrain.”

In November, skier Liam Walsh was presumably killed by in an avalanche as well. His body has not yet been recovered.

Avalanche forecasters encourage everyone to check advisories before heading into the backcountry.