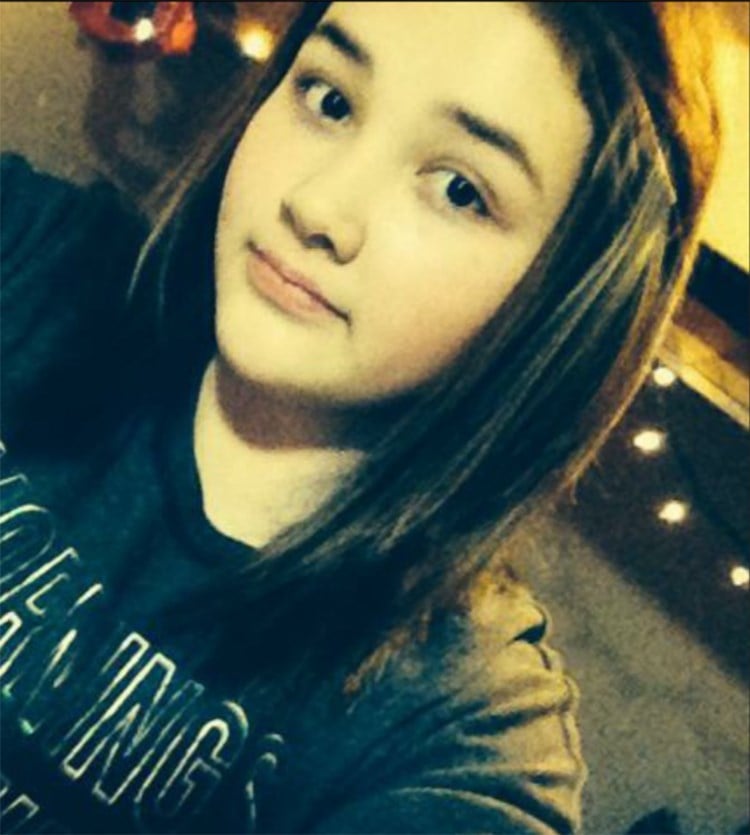 Authorities are asking for help from the public in locating a 12-year-old girl who apparently ran away from her Anchorage home Thursday morning.

Kylianna Strickland left her home in the Muldoon neighborhood between 1 a.m. and 7 a.m., according to an online release from the Anchorage Police Department.

Authorities are concerned that Strickland might try to harm herself. She is described by police as a “Native female, 5 foot 5 inches tall and 150 pounds, with brown hair and brown eyes.”

Police also stated that Strickland could be wearing black clothing.