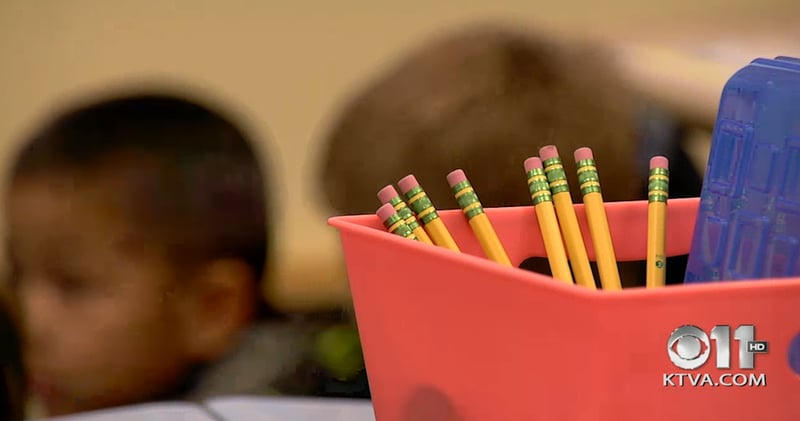 The Anchorage School District has a $562 million budget for the next school year, but it’s having to balance an $11 million gap.

Superintendent Ed Graff announced Thursday that his proposed budget would eliminate 80 full-time teaching positions and nine non-classroom positions. Three of those would be assistant principals.

He also said the district expects the student population to grow by 2 percent, which would mean an increase in the number of teachers by 27.

The proposed budget cuts would raise the student-to-teacher ratio by one extra student.

“The difficulty in this is, while most people will see on paper it’s an adjustment of one student, we all know and realize this is not actually how it comes into play,” Graff told the Anchorage School Board Thursday night.

Graff says some classrooms will grow a lot more than others.

During public comments at the school board meeting, one woman told the board she feels the community’s voice has been ignored.

“One of the things that we heard over and over again at those community discussions was, don’t get rid of teachers, keep classroom support, let’s do that, let’s focus on this,” the attendee said. “But that’s not what we’re doing.”

The proposed ASD budget is based on Gov. Bill Walker’s proposed budget, which gives ASD $50 more per student for the next school year.

There’s also a $2 million gap in the district’s transportation fund, which is separate from the general fund.

Graff says the next step is a review of routes to determine if ASD can make changes that will cut costs.