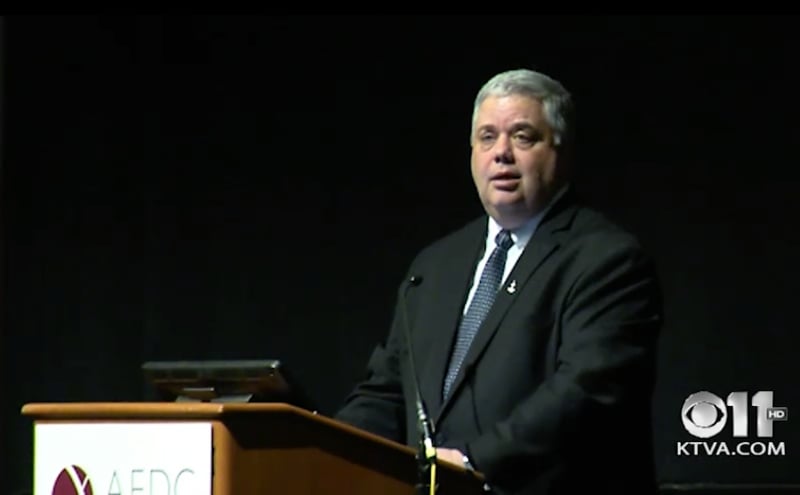 Alaskans are starting to get worried about the state’s fiscal situation and their futures, according to a new survey released by the Anchorage Economic Development Corporation.

On Monday, it released its economic forecast for 2016 at a luncheon in downtown Anchorage. As expected, the Municipality of Anchorage is on track to lose 1,600 jobs this year.

“It’s all connected in one way or another to the low price of the barrel of oil,” said Bill Popp, president and CEO of AEDC.

About 600 of those jobs will be from the oil and gas industry, and 500 from state government.

“It’s one of the industries that is benefiting from cheap oil in the fact that gasoline and jet fuel is cheaper and it’s making it a deal for tourists to come visit,” Popp said.

Even so, many Alaskans are getting worried. Confidence across the business community has dropped to the lowest level since 2009, according to AEDC.

“The business community — while they are feeling OK about their own businesses — they are definitively negative,” he said.

He said the state’s fiscal crisis is at the top of most people’s minds.

“That it is potentially going to cost them something, maybe a loss in Permanent Fund, maybe taxes that they have to pay, maybe more lost jobs that are going to make the economy even rougher,” he said.

Anchorage Mayor Ethan Berkowitz said the city is ready to take on the challenge.

The population in Anchorage is also expected to decline by about 2,200.