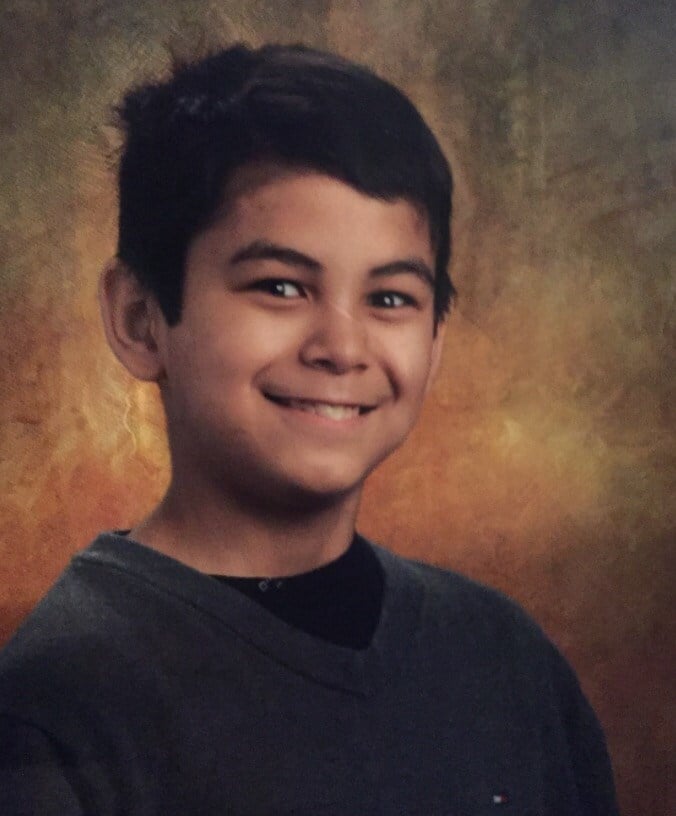 Police say Stephen Alvarado has been found and returned home.

Two 12-year-old Anchorage boys were reported missing within hours of each other Friday evening, but police say only one of them has been returned home safely to their family.

Samson Moore was found safe late Friday evening, police said in a statement, but as of Saturday morning, they said Stephen Alvarado has still not been seen or heard from by his family.

Alvarado was last seen near the 3800 block of Parsons Avenue around 8:20 p.m. on Friday, wearing camouflage shorts, black and grey FILA shoes and “possibly” a white shirt, police said. He is 4-feet-5-inches tall and weighs approximately 105 pounds. He has dark hair and dark colored eyes, and a light scar across his nose.

Anyone with information on his whereabouts is asked to contact Anchorage police at 786-8900.