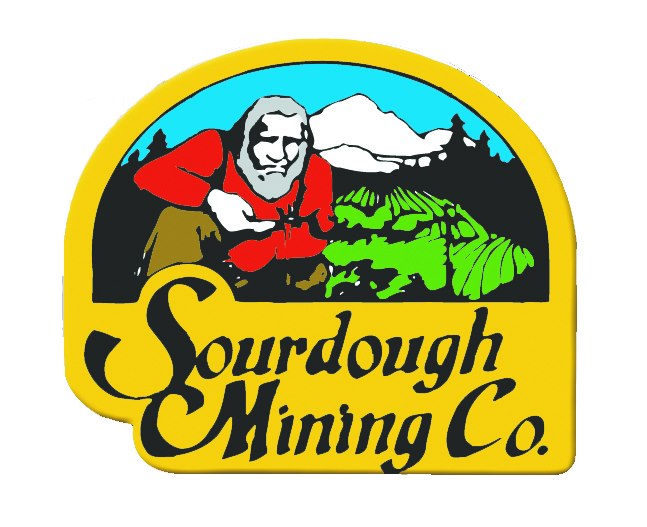 After more than three decades, an iconic Alaska restaurant has closed its doors. The Sourdough Mining Company made the announcement on their Facebook page Thursday.

“It has been a privilege serving the greater Anchorage area for the last three decades,” management wrote. “We would like to thank all of our wonderful customers who have come through our doors throughout the years, providing us with their business and support. Your patronage has been much appreciated.”

Travis Block, manager of sister-company the Peanut Farm, said high costs of remodeling were to blame for the closure.

“We were doing some remodeling, and we ran into some pretty high costs… on repairing the old building to make sure that was gonna stay operable,” Block said. “We looked at the cost benefits towards how much it was gonna cost to keep the building open… when you looked at it, on the cost now and the future repairs that were gonna be incurred due to the age of the building, the cost benefit factor wasn’t there.”

Block said the building, which has only been used for the Sourdough Mining Company, was built in 1983. He said it was “still up in the air” whether the building would be torn down and rebuilt at a later date.

The inventory and other assets of the Sourdough Mining Company were absorbed by the Peanut Farm, which will remain open, according to Block.

Editor’s note: An earlier version of this story incorrectly stated the announcement was made Friday. This has been amended.