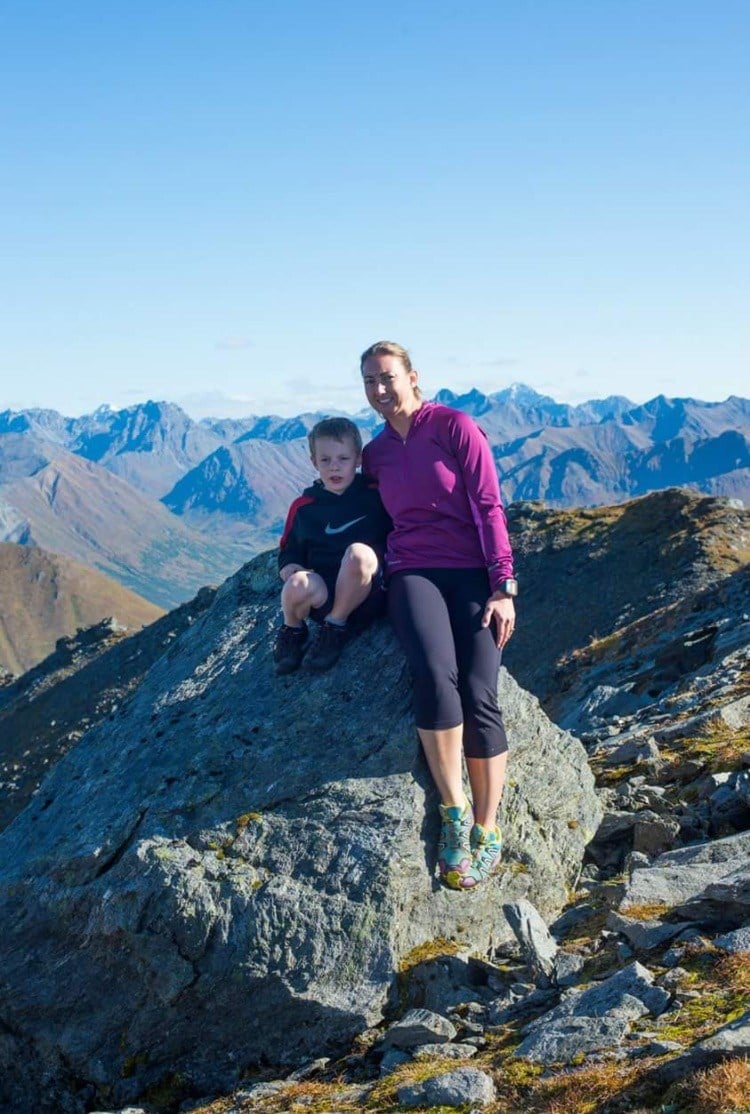 Friends are crushed, and some can’t stop thinking about the sudden death of Wasilla mother Renee Millard and her 10-year-old son, Dean.

Those who knew Renee and Dean best said they hope the pair will be remembered not for how they died, but how they lived.

“There wasn’t a bad thing about her,” said Amber Hays, one of Millard’s best friends. “There wasn’t. Not one.”

She said Millard and Dean were both full of energy, craved adventure and had a knack for striking poses on mountaintops. Hays called Renee the “handstand queen.”

Hays, whose daughter Ava is the same age as Dean, met Millard while volunteering at Tanaina Elementary School, where Dean was a student.

“Dean had so much energy,” Hays recalled. “He loved art, and he took art classes. He and Ava were on the swim team.”

Hays said Millard was a Mount Marathon runner and triathlete who constantly pushed her to try new things and climb more mountains.

“I don’t know where she got her energy from, but we climbed Lazy Mountain every week,” Hays said. “When Renee cared about something, she cared with her whole heart. Renee wasn’t a halfway person.”

Millard was married to her husband, Alvin, for 16 years, and Hays said she was a devoted mother of two boys.

“She had just taken them skiing the day before, you know,” she said. “She was a good mom. This shouldn’t have happened.”

Although the circumstances of Millard and Dean’s deaths are still hard to grasp, friends don’t want the tragedy to define who they were. They said how the two lived is what inspires them to find peace.

Millard and Dean’s deaths are being investigated as a double homicide. Alaska State Troopers said they’ve taken a juvenile into custody in connection with the shootings, so the case is being kept confidential per Department of Juvenile Justice policy.

A GoFundMe page has been set up to help the family.