Trooper injured when truck collides with patrol car near Palmer 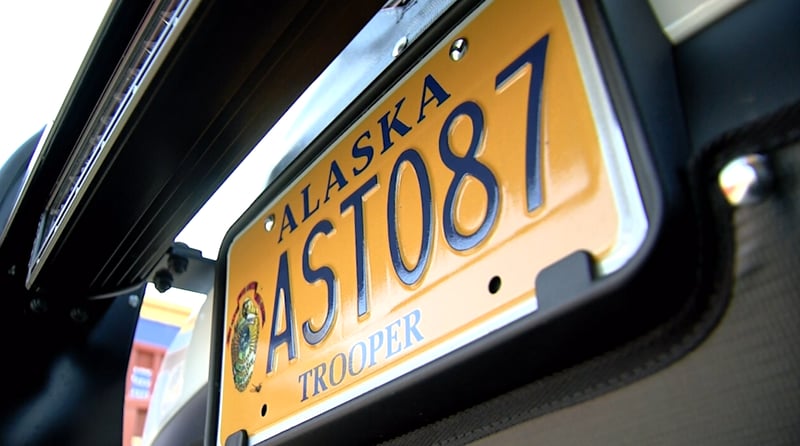 An Alaska State Trooper was injured while investigating a vehicle in a ditch Thursday night in Palmer when an oncoming truck spun out of control and struck the patrol vehicle.

The trooper responded just after 9:30 p.m. to a report of a car in the ditch near mile 12.5 of the Old Glenn Highway. According to AST, 34-year-old Oliver Kapusciok hit an icy patch while driving his 2002 Chevy Avalanche and collided with the parked AST vehicle. The driver’s side door of the trooper’s car slammed onto the trooper’s left leg as he attempted to get in to avoid being hit by Kapusciok.

The truck then collided with the other car that was parked on the edge of the road. All three vehicles involved were disabled.

The trooper was taken to Mat-Su Regional Medical Center and was later released with minor injuries. There were no other injuries reported to AST.

The post Trooper injured when truck collides with patrol car near Palmer appeared first on KTVA 11.