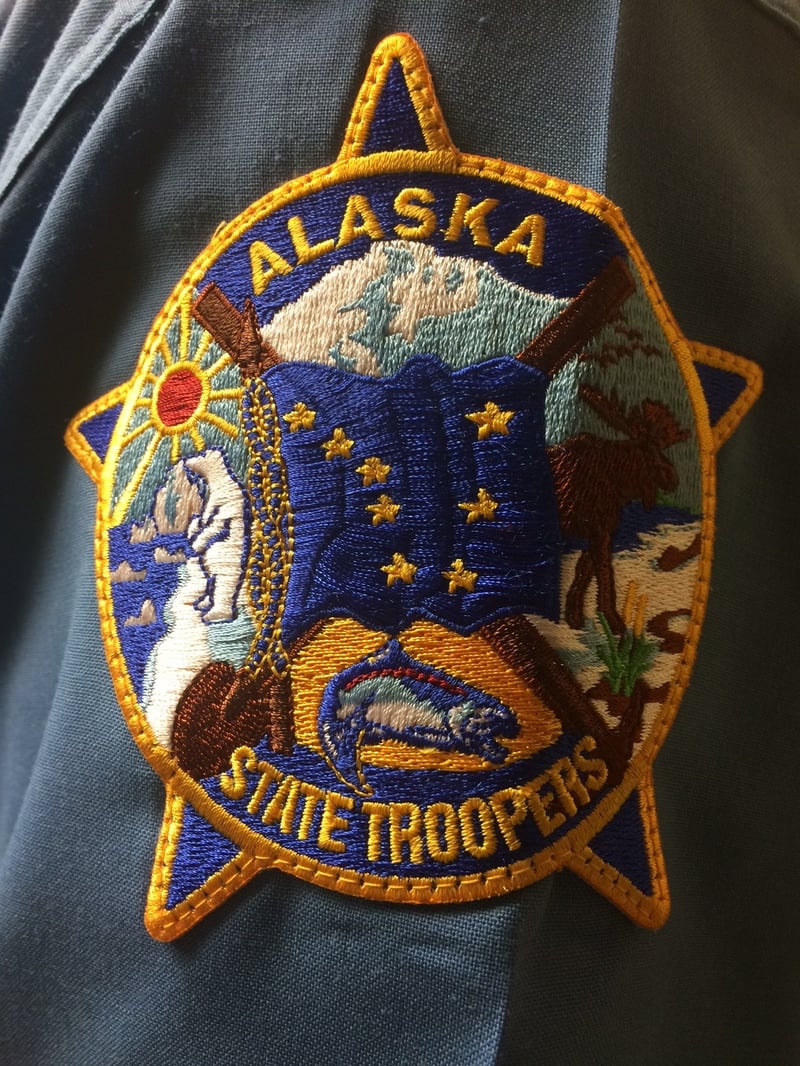 Troopers responded to Backhaus Street in Houston at 11:38 p.m. after being notified of a collision, according to an online dispatch.

They found Nickolas Eull, who had been riding his Ski Doo snowmobile when it struck an embankment and ejected him, troopers wrote.

He was flown by helicopter to Providence Alaska Medical Center for treatment of his injuries.

Troopers said their investigation into the crash is ongoing.